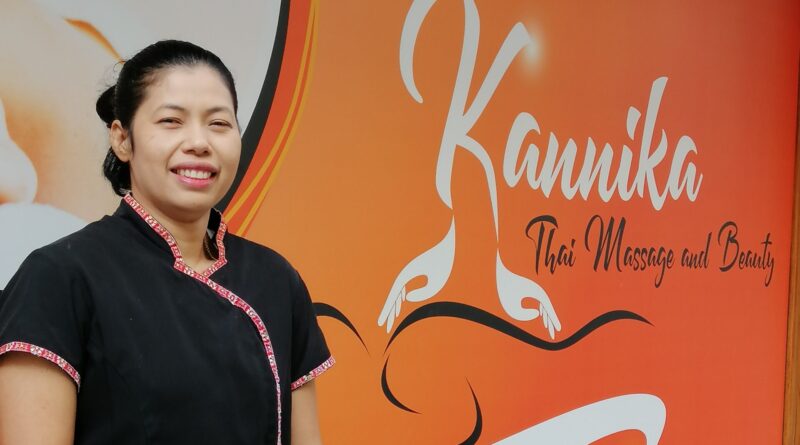 Latest participant to sign up for the World Championship in Massage is Kannika-Sang-Asa from Thailand. IMA has asked her to tell about herself:

I have been a professional massage therapist for the last 12 years.

I learned my trade at various schools in Thailand and continue to advance my knowledge by attending courses on a regular basis.

In 2008 I initially co-owned my own Massage Salon in Thailand where I continued to improve my massage skills. I also worked in the massage department of the local hospital where my skills were constantly tested.

In 2012 I moved to Malta to take up employment in the local health and beauty sector.

After 4 years of providing massage therapy to a massive cross section of individuals I became self employed and opened my own Traditional Thai Massage facility.

I do not concentrate on any particular area of massage therapy. Instead I consider myself more than competent in the majority of massage disciplines.

The areas I want to demonstrate at the championships are, as per the official list:

I will be representing Thailand during the championship. I attended the 2019 championship as an observer and thoroughly enjoyed the experience. I look forward to being part of the competition but more importantly, to meeting, once again, so many like minded individuals.

The International Massage Association and our sponsor Lemi look forward watching Kannika-Sang-Asa skills at the World Championship in Massage 2021 in June in Wonderful Copenhagen.