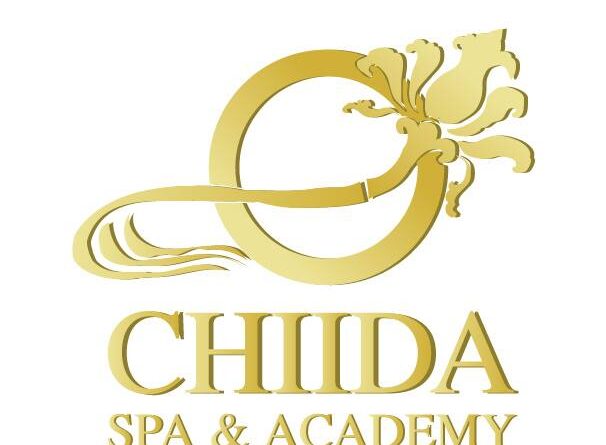 The Chiida Spa was originally founded over 10 years ago by a Thai family, who were truly passionate about the people’s well-being. In Chiang Mai in Northern Thailand, the Chiida Spa Chiang Mai went on to become one of the best spas in all of Thailand.

The key to the success of all Chiida Spas derives therefore from the expert skills and many years of experience of their staff.

Chiida Spa is still owned by the founding family, and so one of the sisters, who has been living in Switzerland for many decades, took the opportunity in 2013 to expand the company and its whole concept of the Spa to Zurich, Switzerland. The Chiida Spa Europe Ltd. was thus established in 2013.

The purpose of Chiida Spa is to represent the world-famous traditional Thai massages and keep the ancient/tradition culture alive. By doing so, Chiida Spa provides an authentic experience for everyone who walks through their door.

Chiida Spa Zürich has therefore been certified by the Ministry of Public Health Thailand in 2016 as the first and only Thai Spa in Switzerland.

Chiida Spa Europe succeeded in expanding the second branch in Zug in 2017. The third branch will be open in the business center of Zurich city in summer of 2020.

Furthermore, the company Chiida Spa Europe has not only been working on business goals achievements but as well on charity purposes. The Chiida Academy has been established and also cooperates with the Thai Spa Association Switzerland and Thai Spa & Nuad Thai of Europe. The purpose of Chiida Academy is to help Thai people to develop the quality standard of Nuad Thai, furthermore so they can conquer life abroad.

In 2016, Chiida Academy achieved to be the first and only overseas Nuad Thai Compliance center of Ministry of Public Health, Thailand. Furthermore, Chiida Academy is certified by ASCA – Schweizerische Stiftung für Komplementärmedizin since 2018.

Chiida Spas and Academy both received awards in the categories of Best Social Responsibility Spa and Best Academy by the prestige Chiang Mai Spa Awards. Therefore, Chiida Spa & Academy can guarantee their high standards and qualities.

Chiida Academy is currently working on achieving the goal to establish a mobile massage school. Chiida Academy wants to help not only the Thai people in Switzerland but also Thais in various locations in Europe.