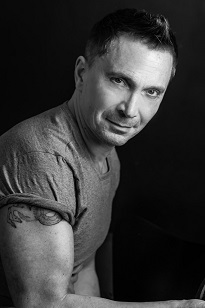 Jacques Humpich Poullard is the founder/director of Optimal Massage Therapy LTD, which provides private and corporate Physical therapy services. He has just signed up for the World Championship in Massage 2019.

He qualified in 2004 (London School of Remedial & Sports Massage) and qualified at UEL in Sports Science & Nutrition (weight management & Sports nutrition). He also qualification is in Traditional Thai Yoga massage and reflexology; training undertaken at the Old Medicine Hospital & ITM in Chiang Mai

Over the years he has done massage work at numerous key events including:

During the London Olympic Games he was based at Wimbledon All England Club for the tennis and for the Paralympic Games in the Poly Clinic in the Olympic Village.

He represent France & London. Read more about him here.

The International Massage Association look forward watching his skills at the World Championship in Massage in Copenhagen, June 22-23.