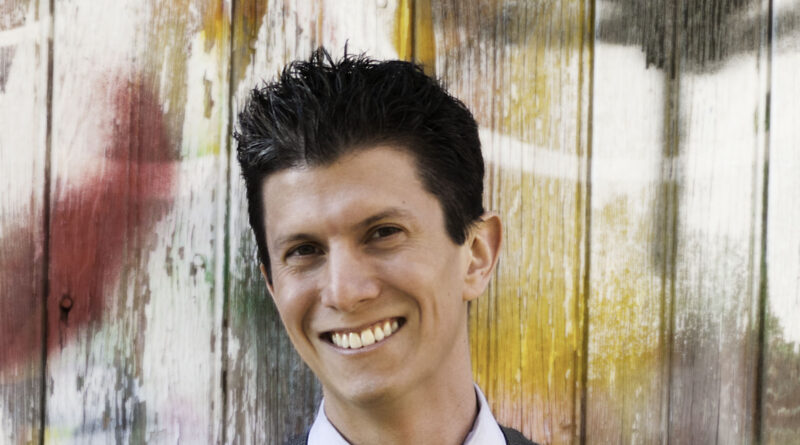 Gabriel Gargari is a 38 year-old, first generation Mexican-American from the USA with ancestral lineage from Poland, Russia/Ukraine, Italy, France, and Spain. He just signed up for the 2019 World Championships in Massage. He’s a former classically-trained opera singer whose journey has taken him to find Ke Ala Hoku – The Pathway to the Stars – a rare form of Lomi Lomi that’s considered to be a transformational healing experience on a mental, emotional, physical, spiritual, and ancestral.

Gabriel has been training and practicing as a Massage Practitioner over the last 6 years in this modality only. Ithas truly transformed his life beyond his wildest imagination. For the purposes of the competition, he will be providing a different form he calls KAONA Holistic Massage. The foundations for this massage come from his Ke Ala Hoku trainings. He’s very excited for this opportunity to meet others who are doing what they love.

Gabriel didn’t graduate from a formal school. He is constantly doing trainings every year to refine his craft. All of his trainings are taught by LMT Jody Mountain (www.lineageoflight.com) from Maui, HI in an “old-school” mixed with modern way. She studied under Kahuna Nui Abraham Kawai’i Aua’ia Maka’i’ole Uliama, whose expertise in 9 different fields, Ancient approach and Ancient Wisdom influenced many Lomi Lomi practitioners and teachers in the world today.

The International Massage Association look forward watching his skills at the World Championship in Massage in Copenhagen.