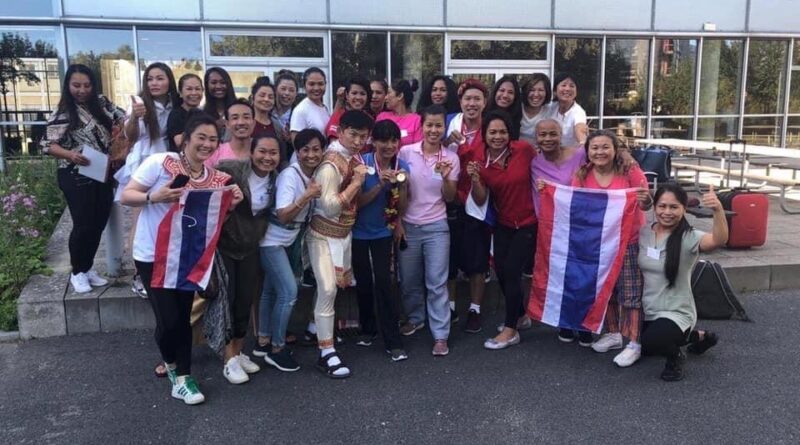 What does this mean? When participating at the 2022 World Championship in Massage you as a participant also compete in the chance of becoming the world’s best massage nation 2022. IMA collects the scores from every contestant representing the same nation, and compares these with scores from the other countries. It is not necessary to gather your own team, as every participant from the same country automatically will be considered the National team (a minimum of 3 participants from the same nation is required to be considered a national team and to be able to participate in becoming the World’s best massage Nation 2022). IMA believes that by competing as a national team, you are not only representing your own work, but will also be representing all of the therapists from your country and directly influence the standard of the massage profession. Furthermore this could potentially open the door for sponsorships through your own government and or nationally based businesses.

The three best nations will compete in an overall final with their top three therapists in achieving the title as world champions of massage 2022.