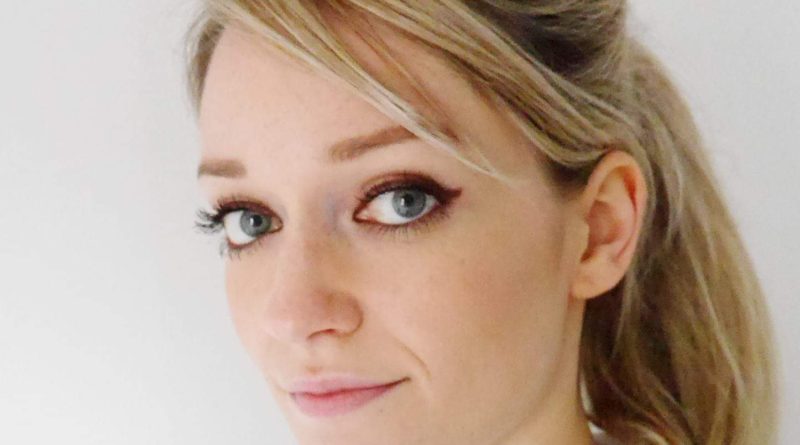 Alexandra Fraser from The UK has just signed up for the World Championship in Massage 2019 in Copenhagen.

Alexandra Fraser has qualified in and practiced Sports Massage Therapy in both the UK and Russia. In her native Russia, Alexandra studied massage at the Russian State University of Physical Education, Sport and Tourism under the world famous Anatoly Biryukov, learning the Russian Olympic System of Sports Massage.

In London, Alexandra graduated from Essentials for Health School of Massage in 2014, gaining a BTEC 5 in Sports Massage and Injury Treatments. Alexandra is a qualified Manual Lymphatic Massage Therapist.

Alexandra Fraser has worked with the Russian Cycling Federation for the National Olympic team travelling around the world at cycling championships and at the Olympics in London 2012. In the UK she has worked with London Welsh RFC and the London and Brighton Marathons, preparing athletes pre-event and helping them recover post-event.

Alexandra works with range of medical conditions and genetic neuromuscular disorders such as MS and POMPE disease, cancer and stroke patients.  She took a part in Rare and Ultra Rare Disease Day 2018 in the Houses of Parliament in London, UK.

She participated in National Massage Championship in London in October 2018 and is looking forward to share her experiences and meet other therapists at the World Championship in Massage in Copenhagen 2019.