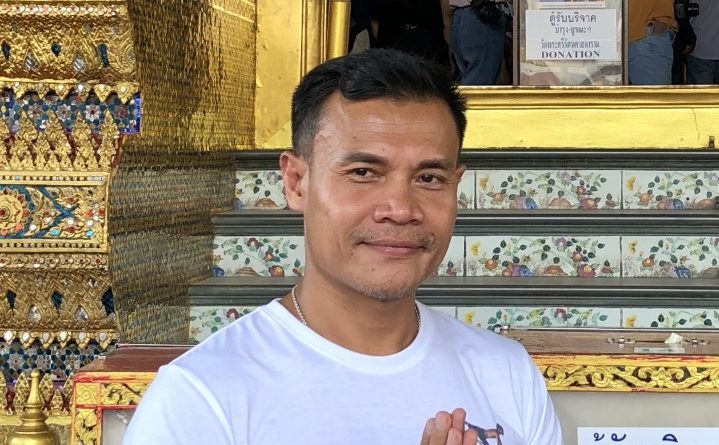 Singha Saijaidee from Thailand has just sign up for the World Championship in Massage 2019 in Copenhagen. He is 42 years old and started his career as a spa therapist in 2008 in a luxury spa in Munich. From 2008-2018 Singha has been learning in different kind of massage techniques by visiting Spa academies in Bangkok Thailand, Munich Germany, Bali Indonesia. Now he is working in the most famous hotel in Germany, well-know Hotel BayerisIcher Hof in Blue spa. He really loves his job and he looks forward meeting all the other participants at the World Championship in Massage.

A description of Singha Saijaidee’s Massage.

Thai Warrior Massage is an ancient tradition Thai therapy. This massage was used to heal injured warriors returning from war. As far back as the 13th century, this massage was used to heal injured warriors returning from battle. Warrior Thai massage was officially prohibited because Government considered it to be primitive. In the middle of the reign of Rattanakosin (King Rama VI, 1880 -1925) teaching and practice of this art were forbidden in public places as part of an effort to transform Siam into the modern Thailand by incorporating western ways. Nevertheless, teaching and practice of Thai Warrior Massage continued in private. During the reign of King Rama IX (Bhumibol Adulyadej, 1950 to 2016), the King enthusiastically supported all types of Thai holistic traditional medicine and massage approaches.

The combination of rhythmic massage and soft tissue/manipulation domain, acupressure, gentle twisting and deep stretching 10-15 second on each position to aid tension relief and to promote the balance of circulating life force energy in the body. This massage and stretch technique bring you to feel an extrardinary sense of health and well-being. This therapy creates extraordinary feelings of euphoria and benefits the recipient and therapist alike.

In 2017, Thai Warrior Massage has been known worldwide because antoher therapist won Gold in Both the Asian category and the big finale. The massage terapist was Mrs. Naree Seume who was trained by Master Jack Sharman from Thailand. 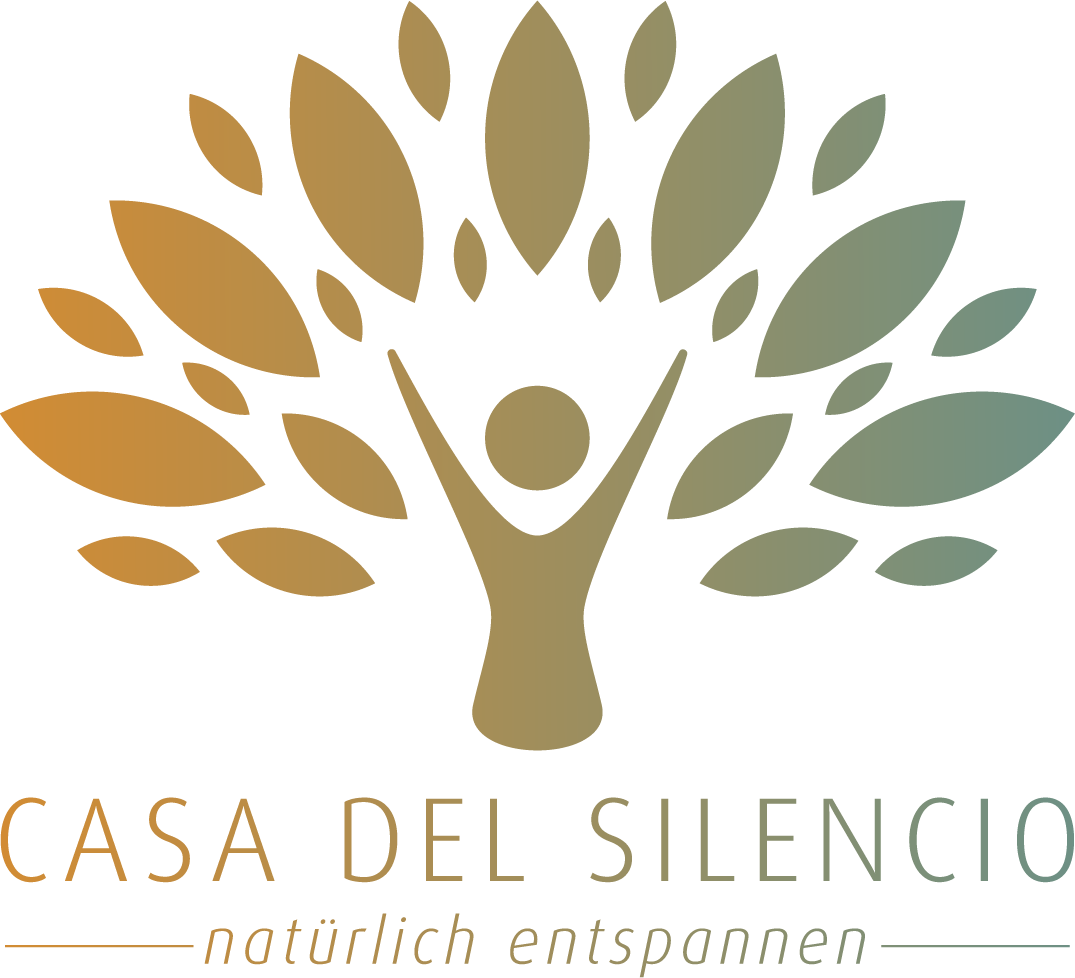 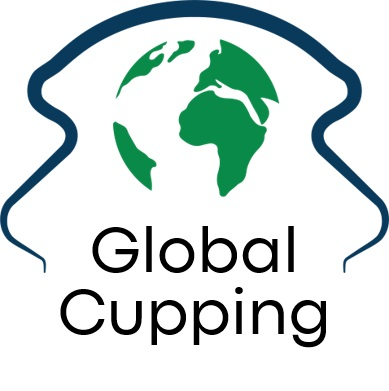 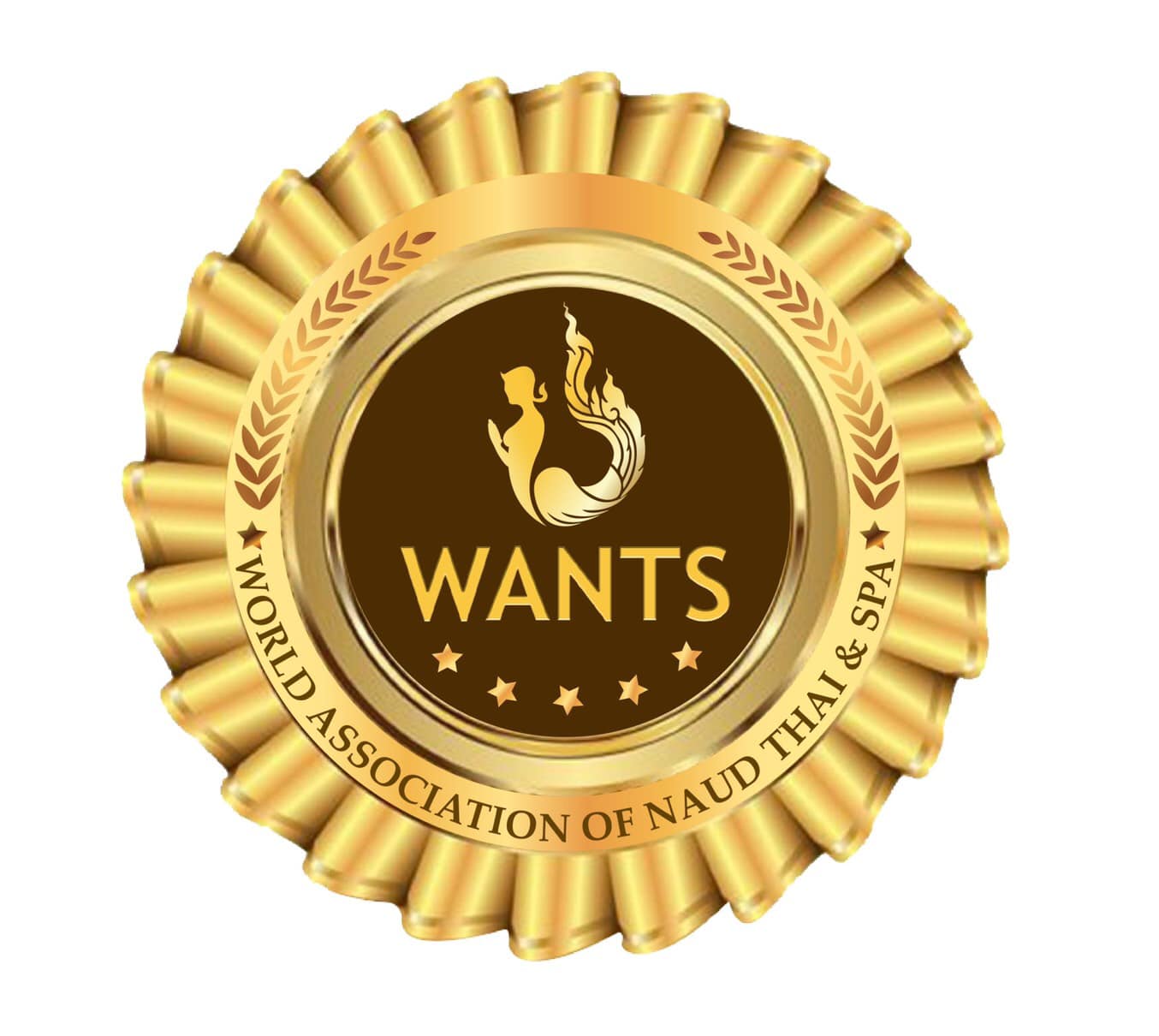 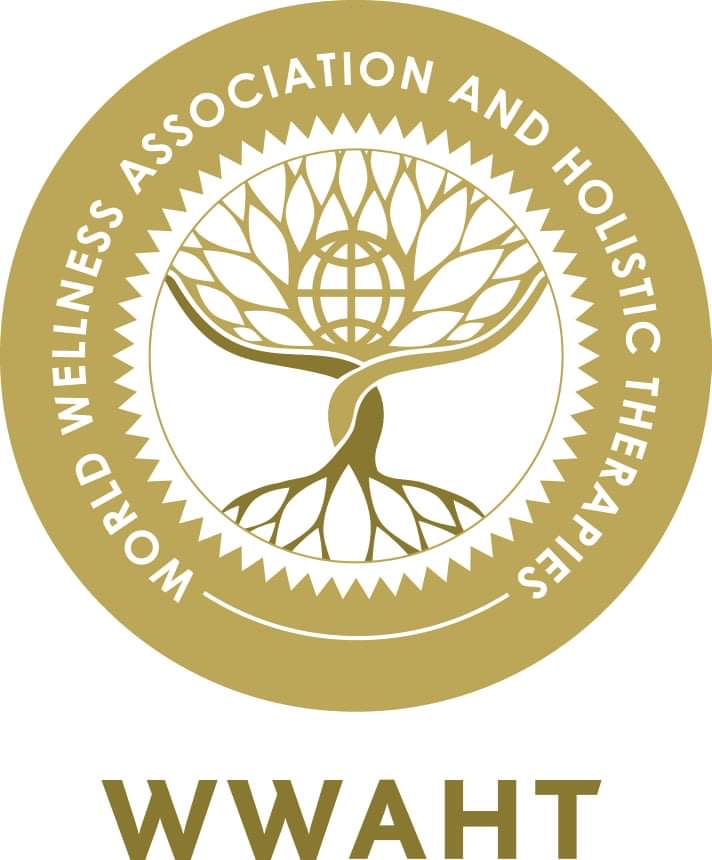